How many of you remember the Avis ad campaign, “We Try Harder”?

I certainly do! And for good reason. The slogan launched in 1963, the year I was born, and lasted until 2012…almost fifty years.

During my first five decades, the idea of trying harder left such an impression on me that it became a tagline for my life. Whether it was learning to tie my shoes, studying for an exam, becoming a better boss, or building my own business, I knew that in the end, Avis had the answer to almost any adversity: You can always choose to try harder. 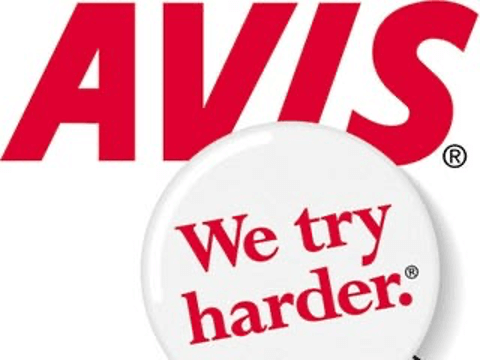 In part two of our DWD—Doesn’t Word, Dude (or Doesn’t Work, Disney)—series, I want to challenge you to think about what isn’t working for you and the option to try harder. This idea takes us back to my last post, “Doesn’t Work, Dude!“, when I wrote about my son’s first at bat during his first game of his first season of Little League baseball. However, before your first game comes your first practice. Before Wesley’s first practice, he asked me if I would take him to the local batting cages so he could work on “getting his timing down.”

When we arrived, the attendant asked me, “What speed are you looking for your son to hit?”

“Well, what are his options?” I asked.

Now, up to that morning, Wesley’s entire baseball career consisted of playing catch with me in the backyard and playing an arcade-style video game with me and his older brother, Logan, on PlayStation 3 called The Bigs. That’s it. 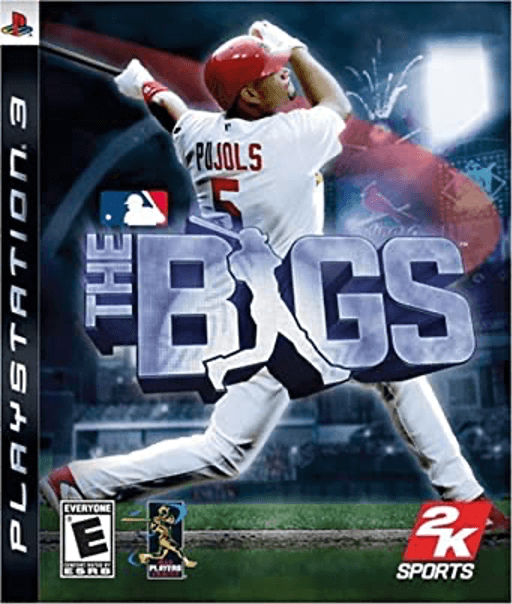 “I think 40 mph will be just fine,” I said, winking at the attendant.

So off we went for our first session in the batting cage. Boy vs. machine.

It took a few pitches, thirty-three to be exact…but who’s counting?…before Wesley finally made contact. After an endless series of swings and misses, and fearing he would dislocate his arms from his shoulders, I finally heard a faint “dink” off the aluminum bat. Instead of hitting the back of the cage with a hard and distinct thud, as it had done thirty-three times before, the baseball hit the concrete floor and dribbled off slowly to the right of home plate.

Wesley, proud of his accomplishment and grinning from ear to ear, turned around and breathlessly asked me, “All right! Now that I have contact down, how do you do a power swing?”

At first, I was confused by the question, but then I remembered he had only ever hit a baseball using a video game controller. In that context, his inquiry, as maddening as it might have been, actually made sense. Nonetheless, I gave him the only applicable answer. 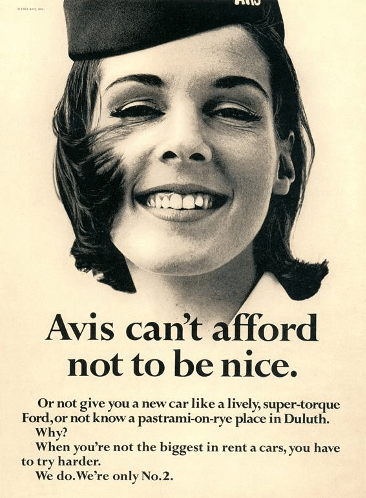 It worked. The following year Avis earned a $1.2 million profit and they took market share away from Hertz—a pattern that continued year after year. Nearly six decades later, the Try Harder campaign remains a case study for business and ad agencies around the world. In fact, Paula Green, the mastermind behind the campaign, inspired the character Peggy Olson on the hit AMC series Mad Men. Small world, huh?

Which brings us to the Doesn’t Work, Disney segment of this week’s blog. While Avis was Trying Harder in 1963, Disney too was trying harder and testing out a new market on the East Coast by busily creating new attractions for the upcoming 1964-65 New York World’s Fair. Walt had already committed to three shows, Great Moments with Mr. Lincoln for the Illinois Pavilion, The Ford Magic Skyway, and the Carousel of Progress for General Electric. At the last minute, he was given the opportunity to develop a fourth show for UNICEF (United Nations Children’s Fund) that would be sponsored by Pepsi-Cola, which, like Avis, was a perpetual #2, in this case to Coca-Cola. What started out as Walt’s “little boat ride,” an attraction originally titled “Children of the World,” opened a short nine months later as the Disney ride known globally as “it’s a small world.” 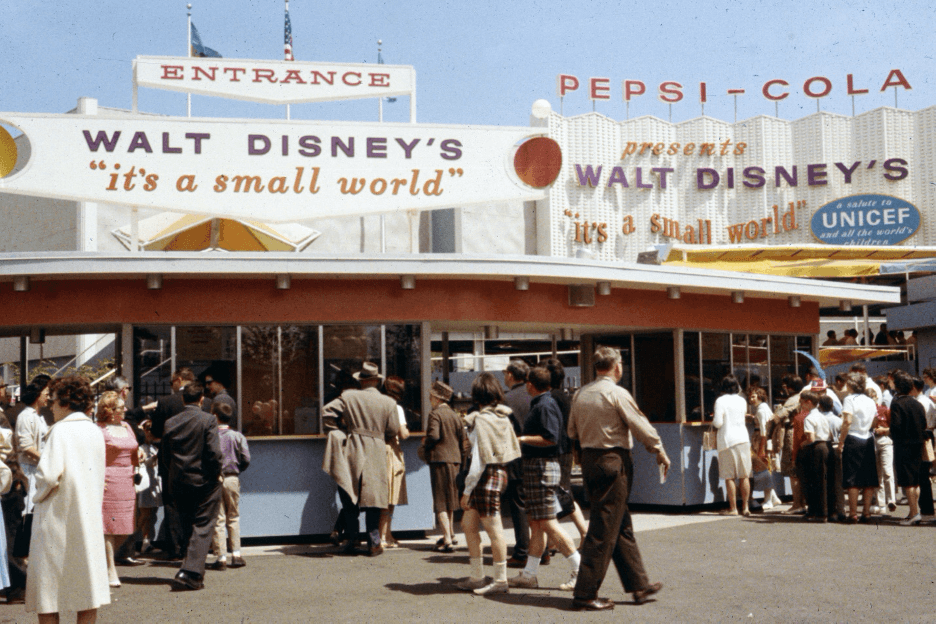 What you might not know is that the song that accompanies this attraction…the most performed song in music history…started out as a massive DWD. The original idea was to have the dolls from each country, 300-plus audio-animatronics, sing their respective national anthems in their native tongues. Makes sense, right? Especially given that Walt’s team of Imagineers only had nine months to work with from start to finish.

It made sense, until you actually had to sit through it. What sounded like a great idea on paper turned into a DWD of disharmonic cacophony once all of the various national melodies started chunking into each other in a single room. It was, according to Richard Sherman, an “impossible disaster…it sounded like a million kids all singing different things.”

Recognizing his mistake, Walt then tasked his award-winning songwriting team, The Sherman Brothers, to work harder and come up with a single, simple song that could be easily translated into many languages and be played as a round. Initially, Robert and Richard Sherman had no idea what Walt wanted, or how they were going to deliver on such short notice. Inspiration came from the Cuban Missile Crisis the previous year and the world’s desperate need for peace, brotherhood, and the reality that all the children of the world live on the same small planet. 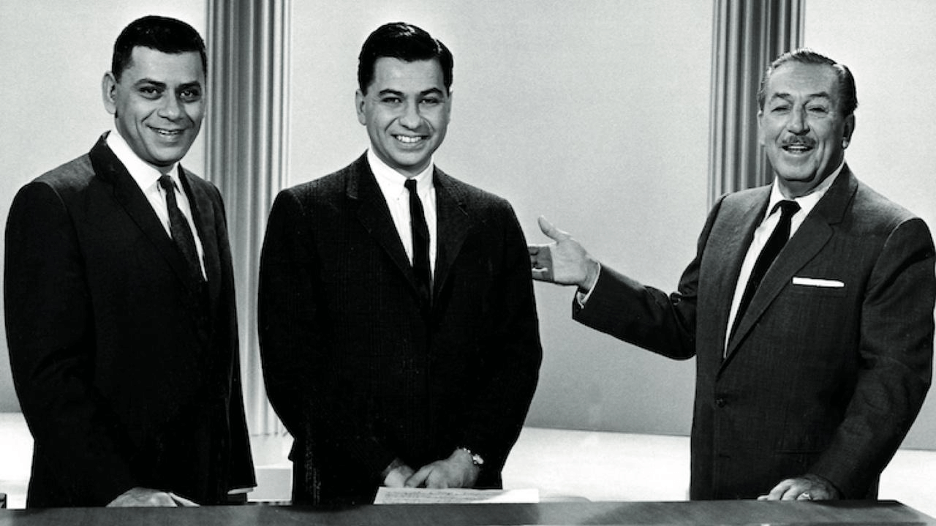 In his book, Dream It! Do It! Marty Sklar notes, like many others who worked with Walt, that he wasn’t big on giving compliments. “Walt was not prone to lavish praise, even when he truly liked your work.” So how did you know if you were doing a good job? Three ways:

I need you to trust me on this one; I am the King of DWDs.  Every DWD looks good on paper.  Every DWD joke that no one laughs at sounds funny in your head. That’s how a DWD starts. But you have to pay attention to what the public is telling you. To what your audience is telling you. To what your boss is telling you. Just because you want praise doesn’t mean you deserve praise. If you are stuck in second place, and it isn’t working, you might just need to swing harder. Work harder. You might just need to try harder.

After starting his “little boat ride” with a massive DWD, and realizing he was going to have to try harder, Walt and his team came up with Plan B. The first time he heard “it’s a small world,” the song that would eventually be played in his parks somewhere in the world during every minute of every day, Walt Disney loved it. He loved it so much that he immediately changed the attraction’s name to match the tune he had just heard.

How did Walt respond to the Sherman Brothers? With his simple words of praise that are the exact opposite of Doesn’t Work, Dude. 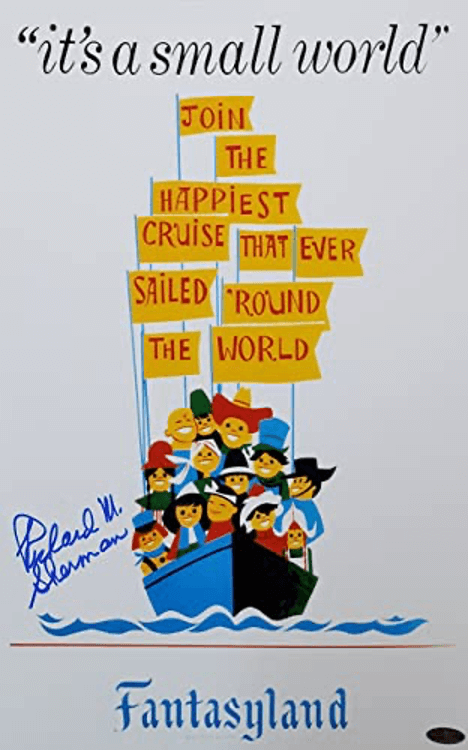