If you are a business owner, and part of your business isn’t working, that’s okay. Keep reading.

If you are a career worker, and part of your career isn’t working, that’s okay. Keep reading.

If you are a dreamer, and part of your dream isn’t working, again, that’s okay. Please, just keep reading….

What happened years ago wasn’t right. It was only the first game of a long Little League season, but it still was not right.

My youngest son, Wesley, was playing his rookie season of Little League baseball. As he came up for his first at bat, I started cheering him on “All right, Wes, let’s go buddy; show ’em how the Wes was won!” I repeated the cheer continuously as Wesley grinded through his very first at bat. After sadly striking out, a dad sitting next to me asked me about my raucous cheer. I explained, proudly and patiently, that our son’s name was Wesley, that I was a local history professor, and that I wanted him to “win” the game for our team just like “we” had conquered the American “Wes”t back in the day….

“Your cheer doesn’t work. It’s going to be a long Little League season. You need to come up with something better than that, and fast!”

This guy was a complete stranger. The season was less than half an inning old. I mean, who does that? Seriously? Maybe if we were halfway through the season and the parents had built up some rapport, some kind of comradery, I’d have accepted it. But calling me out during the first inning of the first game? It wasn’t right! 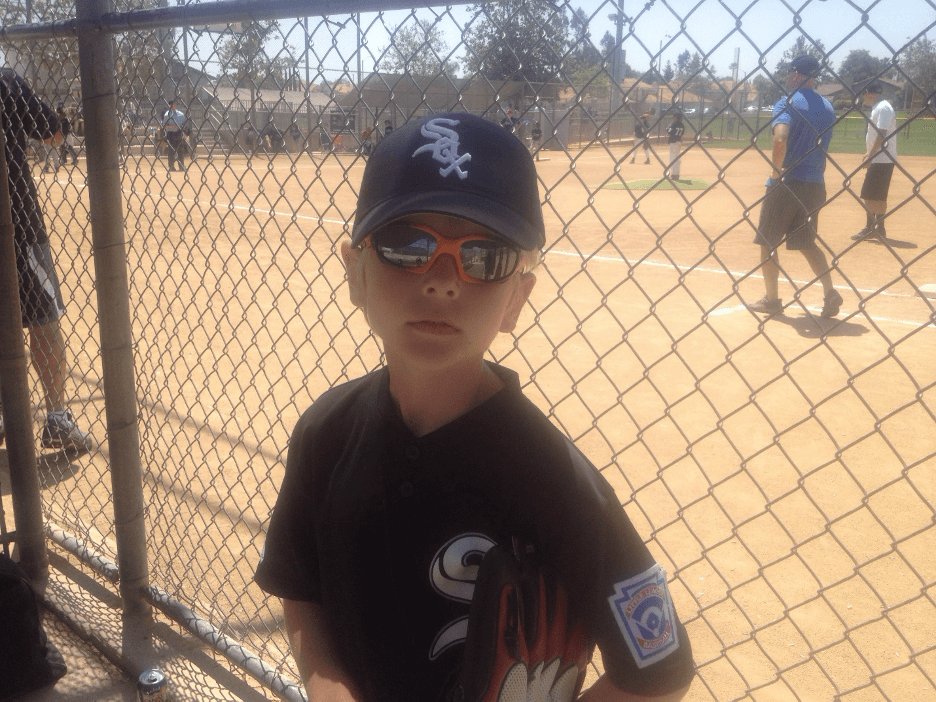 However, that man gave me a gift all those many years ago. The gift of the DWD—Doesn’t Work, Dude. Every day, Niki, one of my kids, a coworker, or even my editor, will say to me “DWD—Doesn’t Work, Dude.” The three-letter acronym is part of the lexicon for our family, my office, and my life. I consider it a gift because shutting me down on a DWD inevitably leads to something that actually is funny, witty, insightful, or meaningful.

I remembered the origins of the original DWD this past week when, for the first time ever (and hopefully the last time) Disneyland’s birthday and baseball’s opening day took place during the same week. Welcome to the weird world that is 2020. And can we all agree that 2020 is one massive DWD? 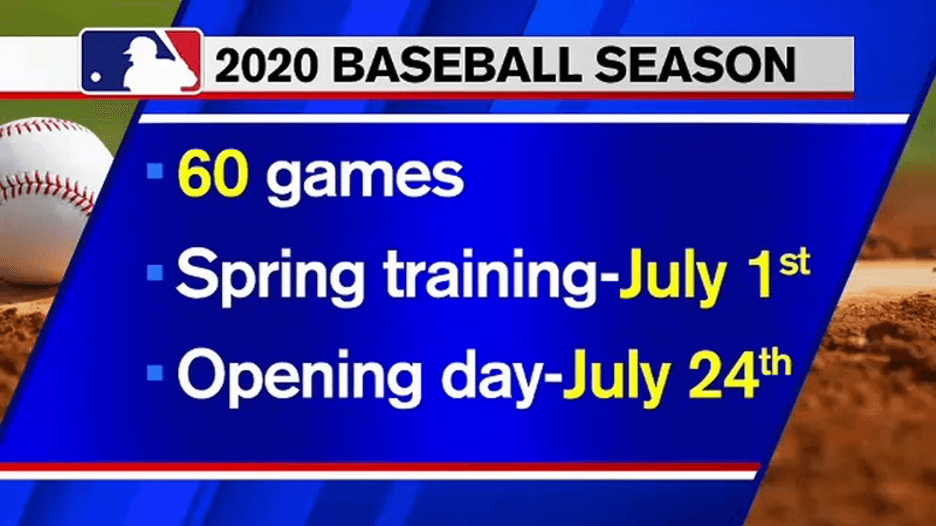 Here’s the deal. My ego is fragile. I can be shy and self-conscious. So I want every joke that I tell to be fiercely funny. I want every word I write to be perfect and poignant. I want every story I share to be stacked with sage wisdom and actionable advice. I want to live in a DWD-free world.

Of course not. You are going to swing and miss. You will inevitably strike out. Chances are you might even have more DWDs than successes. But it’s the DWDs that can lead to your first single. It’s the singles that turn into doubles. And the doubles will one day be a homerun or or maybe even a grand slam.

I want to use this week’s blog to start a three-part series on DWD stories from Disney (Doesn’t Work, Disney?). Today, people see Disney as the world’s largest entertainment company and a massive success story—both of which are true. I see a world hungry for hope, and I want to use some of the lesser-known Disney stories to provide you with the hope you need to help your business, help your career, and help with your dream.

Most of you are probably aware of the disaster that was Disneyland’s opening day on July 17, 1955. I write about it in the Learning Your Lessons chapter of The Wisdom of Walt. That day was one long DWD that included massive overcrowding, evacuations in Fantasyland due to a dangerous gas leak, and every attraction in the Park (except for Jungle Cruise) breaking down multiple times throughout the day.

What you may not know is that Disneyland had a DWD before the park ever even opened. The first story in our “Doesn’t Work, Disney” series comes straight from Main Street U.S.A., approximately one week ahead of opening. Before there was a flagpole in the center of Town Square, there once stood an ornate and beautiful bandstand. Throughout the turn-of-the-century, bandstands were a main street mainstay throughout much of Middle America. Walt wanted to replicate this reality, and even feature it by giving guests a centerpiece where they could be greeted by the Disneyland Band and enjoy spontaneous concerts the second they stepped into his Magic Kingdom.

The challenge was that Walt Disney’s Main Street was unlike any other. On one end, it recreated the realities of Walt’s fond childhood memories from Marceline, Missouri, circa 1901, but on the other end stood a medieval castle, Sleeping Beauty Castle. And Walt’s bandstand, as beautiful, ornate, and accurate as it was…blocked the view of the castle. The park’s icon, symbol, and centerpiece. 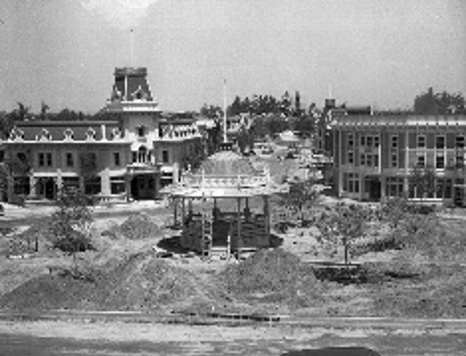 Uh, oh. In other words, the bandstand was a DWD. In his book on the early history of Disneyland, Window on Main Street, Disney Legend Van Arsdale France tells the story like this:

One Sunday, I brought my daughter to “The Site” while I finished up some work. We walked down the incomplete Main Street. A bandstand was located in the center of Town Square where the flagpole now stands. Walt was standing there just looking at it. At the risk of interrupting his thoughts, I introduced my daughter. He was gracious, as he always was to children, but definitely preoccupied, sort of talking to himself but also to us, he said, “There’s something damned wrong with the location of that bandstand.” Leaving him alone with his thoughts, my daughter and I left.

The next morning I was on Main Street, and I saw the bandstand being moved to another location, where Carnation Gardens now stands. That bandstand never did find a proper home. It was moved several times before and after opening. I’ve heard it is now located in a nursery in Newport Beach.

For whatever reason, I’ve always felt badly for that poor bandstand. It only lasted a year next to Sleeping Beauty Castle before being moved again, this time over to Adventureland. Because of its Victorian theme, it never really fit there, either, and finally disappeared for good in 1962, when the Jungle Cruise expanded with the addition of the elephant bathing pool. Sixty-five years later, you can still visit the bandstand at Rogers Gardens in Newport Beach, California. 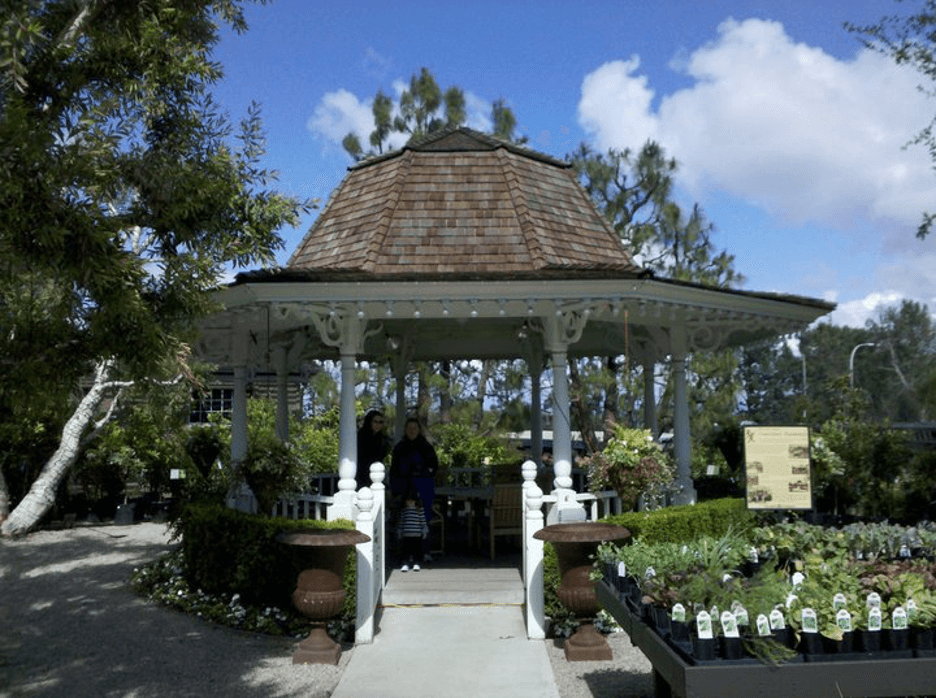 So what’s not working in your business? Your career? Your life? Some of us, like Walt, have an intuitive sense about these things. Others, like me, rely on the people around us to point out what should be obvious…over and over and over again. Either way, the main question is: What are you going to do about it?

The first step to getting to what will work is recognizing and then eliminating what isn’t working. In the case of the beautiful bandstand, moving it several times never really mattered. Eventually, it had to go. Despite Walt’s investment in, and attachment to it, leaving it at the front of Main Street U.S.A. to block the view of the castle simply wasn’t an option. Why?  Because when something isn’t working, you to need to come up with something better than ignoring it, and fast!

Doing nothing is the ultimate DWD.

“You find the answers to a lot of things by just doing them.”

Quote from A Pre-Opening Report from Disneyland Disney+ 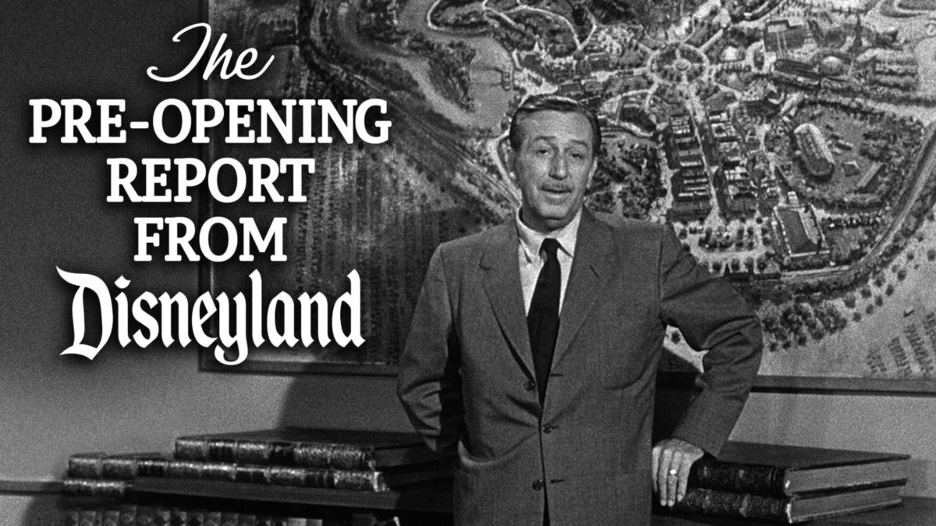