Well, it’s over! Your preferred candidate(s), especially for President of the United States, may or may not have won, but the 2020 Election is finally over! 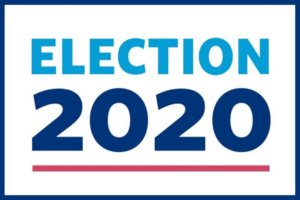 No, this is not an article about voter fraud, mail-in ballots, or any possible legal challenges to overturn the results. Instead, I want to use the election to revisit a topic I wrote about in Beyond the Wisdom of Walt and a subject I start every semester with when teaching a history, government, or political science class. The importance of choosing, or electing, to lead yourself.

Think about it. How much has your life really changed under the current administration? How much did it change because of the previous regime? If we are honest, then we will recognize that “all politics is local” and we can affect the most change by taking individual and personal responsibilities for ourselves…one by one by one. 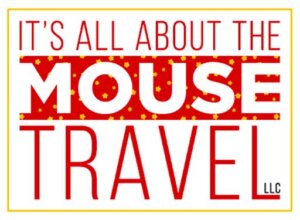 If putting yourself in charge feels overwhelming, a bit much, maybe even egotistical, then I want to encourage you to have some fun with it. During each Presidential election cycle, Mickey Mouse, on average, receives 2,000 write-in votes for President of the United States. I personally think this is a super-low number. How could Mickey Mouse, the most popular cartoon character in animation history, not garner more votes. I demand a recount! 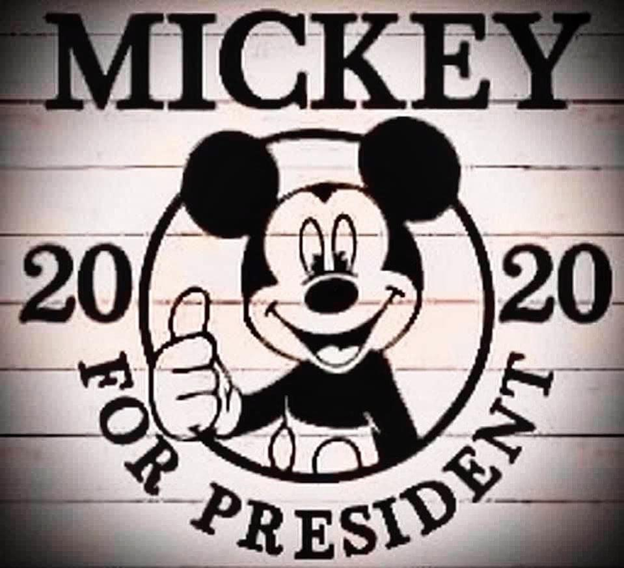 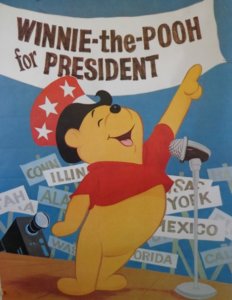 Some of us are old enough to recount Disney promoting Winnie the Pooh for President in 1972 and again in 1976. Sponsored by Sears, Eeyore served as campaign manager and Tigger took his turn as Press Secretary. “Pooh in ’72” promised “honey in every pot” and campaigned across the country with a whistle-stop tour that started with a ticker-tape parade down Main Street, U.S.A. Rivals readily admitted that the bear “made more sense than any other candidate.”

As I wrote in Beyond the Wisdom of Walt, before you “pooh pooh” the idea of Pooh for President, and the idea of electing to lead yourself, reflect first on Pooh’s primary platform: “You’re braver than you believe, stronger than you seem, and smarter than you think.” 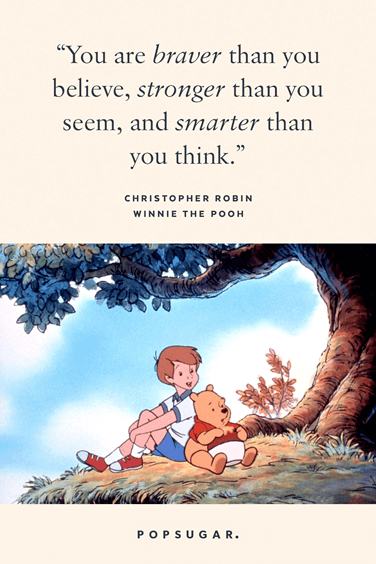 What would your world look like if you spent the next four years doing the very things, every day, that require you to be braver than you believe?

What would your company look like if you spent the next four years leading your team stronger than you, and they, seem to be?

What would your life look like if you spent the next four years making decisions smarter than you have in the past?

The smartest decision you can possibly make right now is to stop looking and start leading. Stop waiting on Washington to fix your problems. Yes, elections matter.

But learning to govern yourself matters more.

“Why would I want to be Mayor, Governor, or President? I am already the King of Disneyland!”