Yes, I am feeling much, much better. Thanks for asking.

An even bigger thank you to Terry Weaver and Chris Lucas for covering for me and keeping content coming your way while I was recovering.

So what did I do while I was recuperating? I slept, mostly. A lot. At one point, I slept for thirty-six hours straight. Now I am down to “just” three naps a day, which, if I am being honest, isn’t too far above the norm for me even before surgery.

I also ate a lot of Jell-O. And ice cream. And cookies. And pie. You know, the four major food groups. In my defense, the ice cream and cookies came from friends, fans, and businesses from across the country.

Note to self: In the event of another surgery, I need to post pictures on social media of me eating an actual vegetable.

Oh, and I also took a writing class!

Now, you might be wondering, Why would an author waste his time, and money, on a writing class? In your defense, before registering for the remote class, I asked myself the same question.

The answer is easy: I don’t just want to feel better; I also want to be better. 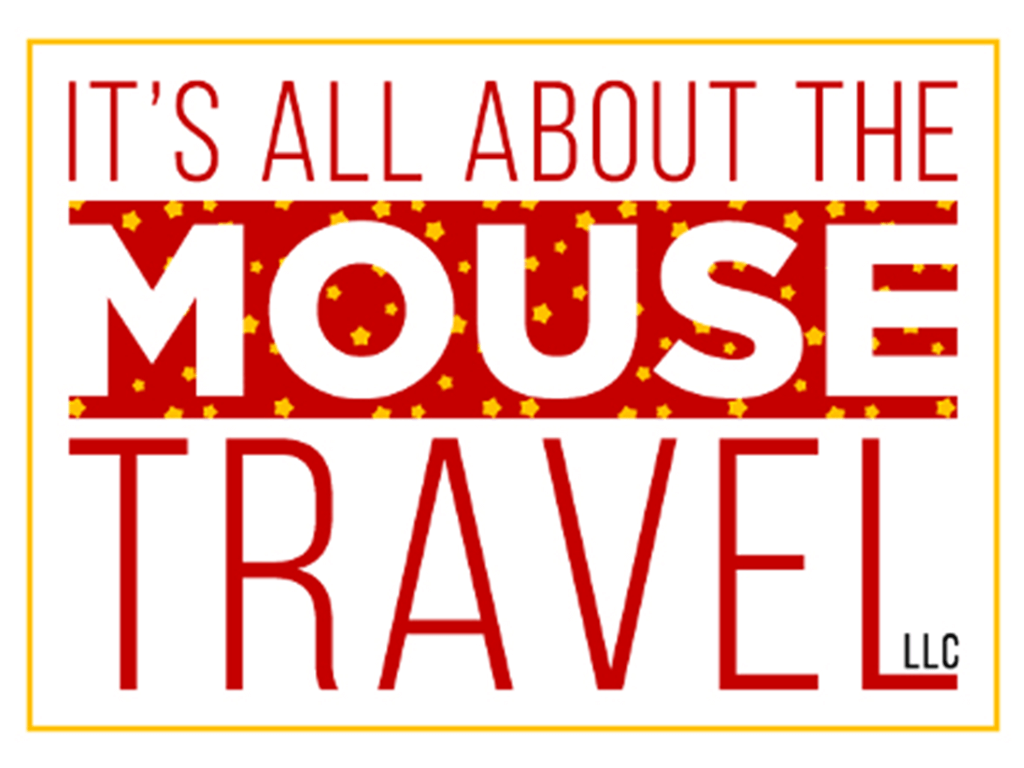 That’s the point, right? I wrote The Wisdom of Walt hoping it would help individuals start to realize their dreams. I give keynotes at conferences challenging business leaders to take their teams, their goals, and their success to the next level. If I want others to be better, then I have to set an example and expect the same of myself.

Rereading a couple of my favorite Walt Disney biographies reminded me that in 1929, when Walt realized his own animators weren’t good enough to reach the level of realism he envisioned, he sent his artists back to art school, starting with Friday night classes at the Chouinard Art Institute. Walt would personally drive his artists to the classes in downtown Los Angeles and pick them up afterwards. Why? Because he wanted to invest both the time and money in making his animators, his films, and his studio better. This eventually led to the Disney studio developing its own art school and creating the world’s first full-length animated feature film Snow White and the Seven Dwarfs 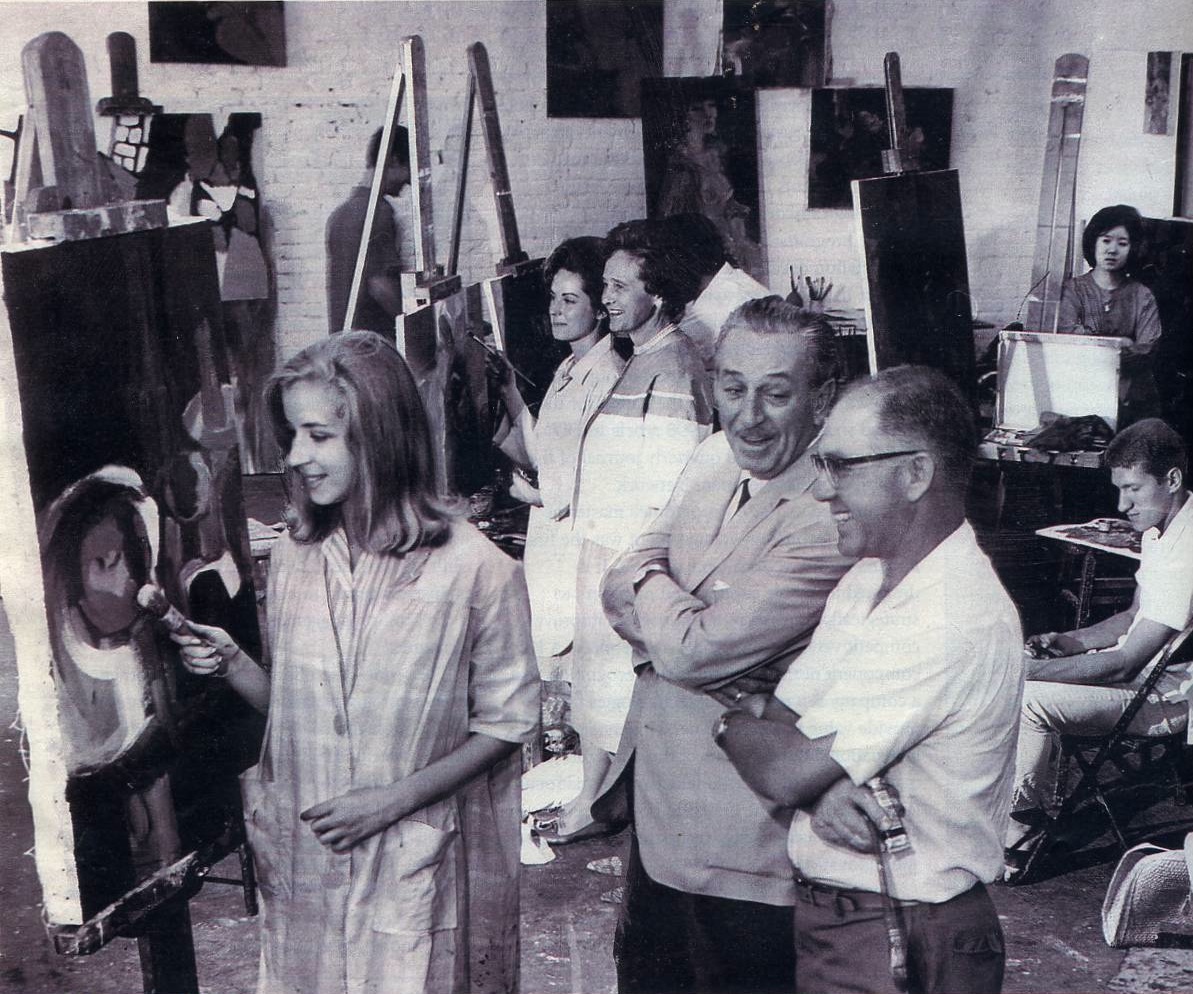 So what did I learn from my writing class? That I have no idea how I ever sold a single book! No, seriously. If you, too, are interested in writing better, here are three key takeaways:

Again, I have no idea how I have ever managed to sell a single book. Obviously, there was more to the five-hour class, a lot more, but you get the idea.

So what are you doing to be better? And not just you, but your team? Your tribe? Your organization? Lee Cockerell, author of Creating Magic and Retired Executive Vice President of Walt Disney World, is always saying, “It’s never too late to get better at something.”

I want to challenge you this week to think about it like this. On August 3, I will return to my day-to-day responsibilities at California Baptist University where I will start my tenth year as Dean of Student Success/Professor of Humanities. When I interviewed back in 2011, we had just under 4,800 students. We are on track to pass the 12,000 student mark this fall.

How have we done it? Leadership. Vision. The right majors in the right market. A little bit of luck. And yes, I would like to think having a fun summer class or two like “The History of Disneyland” might have helped a bit as well. Trust me, however, when I say it’s been anything but easy. Like every organization, we have had our share of challenges along the way, including the COVID-19 shutdown this past spring. Truth be told, we have no idea what we are facing this upcoming year (sound familiar?). But face it we will. 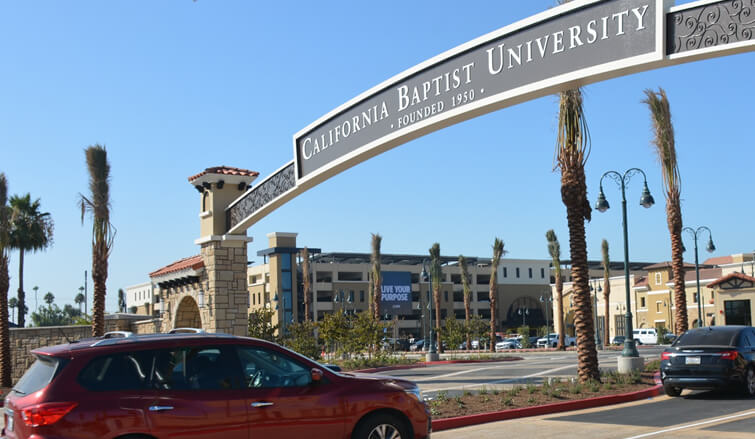 That’s how we’ve done it.

That is how you can do it, too. By rising to the call and challenging yourself to be better.

Organizations get better when individuals get better. That’s what drove Walt to personally drive his artists to art classes at the end of a long work week. He wasn’t giving up the start of his weekend. He was giving into the idea that he could take personal responsibility for seeing good turn into great.

Lastly, we all know our country is currently facing tremendous difficulties and we are painfully divided. However, regardless of party, position, or platform, I have no doubt we can get through this both individually and collectively. How? Not by arguing. Not by fighting. Not by winning (or losing) debates on social media.

By individually investing in ourselves and taking responsibility, regardless of what you believe, for Being Better.

“Walt was never really satisfied because he kept reaching for that intangible quality called perfection. And how do you know when you reach it? So you keep reaching.”