Home > Blog > How to Make Your Tomorrowland Better Today: 5 Steps to a Great, Big, Beautiful Tomorrow

How to Make Your Tomorrowland Better Today: 5 Steps to a Great, Big, Beautiful Tomorrow D23, the biennial exposition touted as “the ultimate Disney fan experience” is this weekend at the Anaheim Convention Center. With an estimated 100,000 plus attendees, D23 is a massive event that promises to provide massive amounts of information about where Disney will be going over the next two to four years. For perspective, Galaxy’s Edge—the new Star Wars Land that has dominated Disney news all summer long—was the big announcement at D23 back in 2015.

What will be this year’s big announcement? I have no idea! 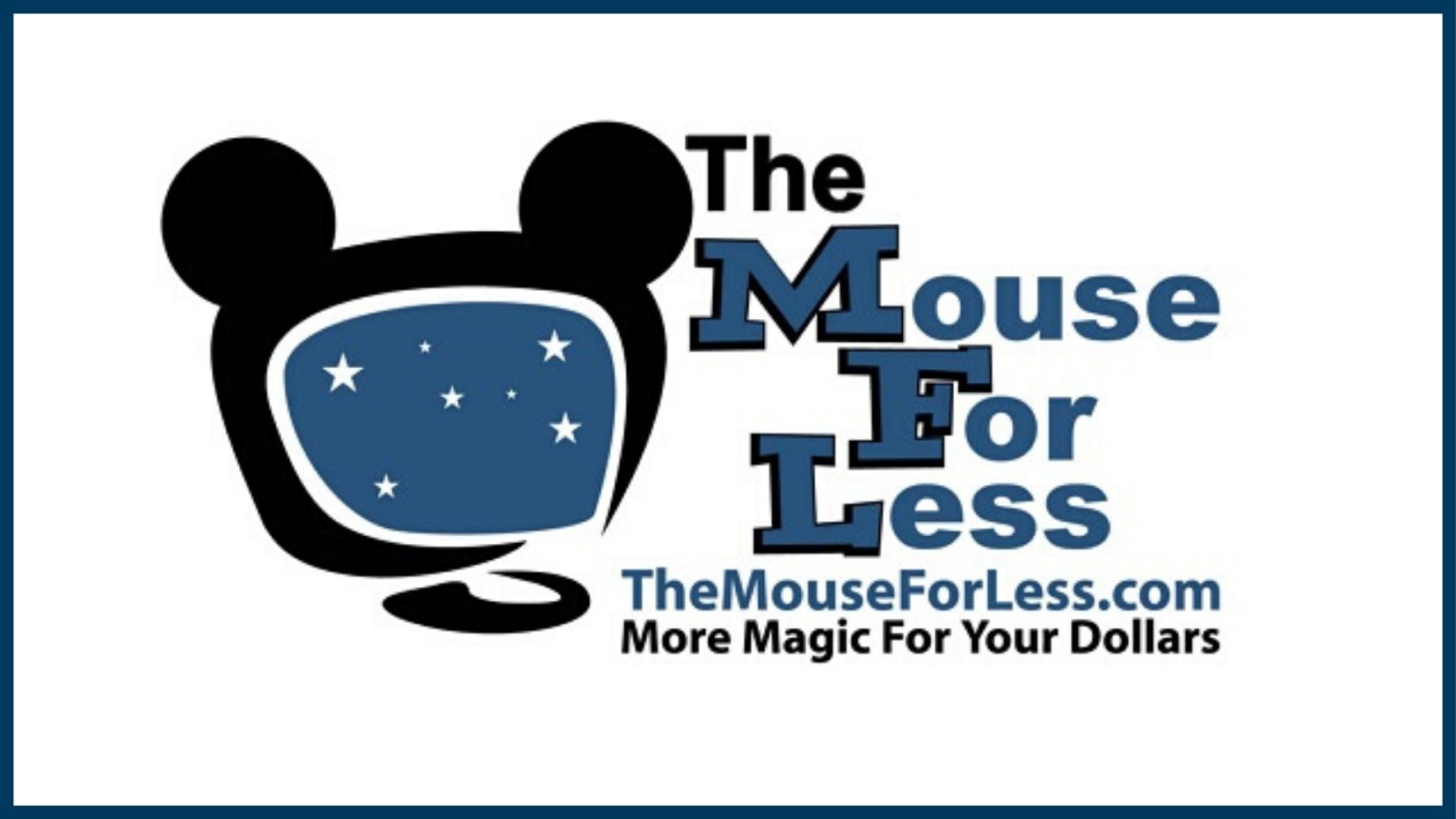 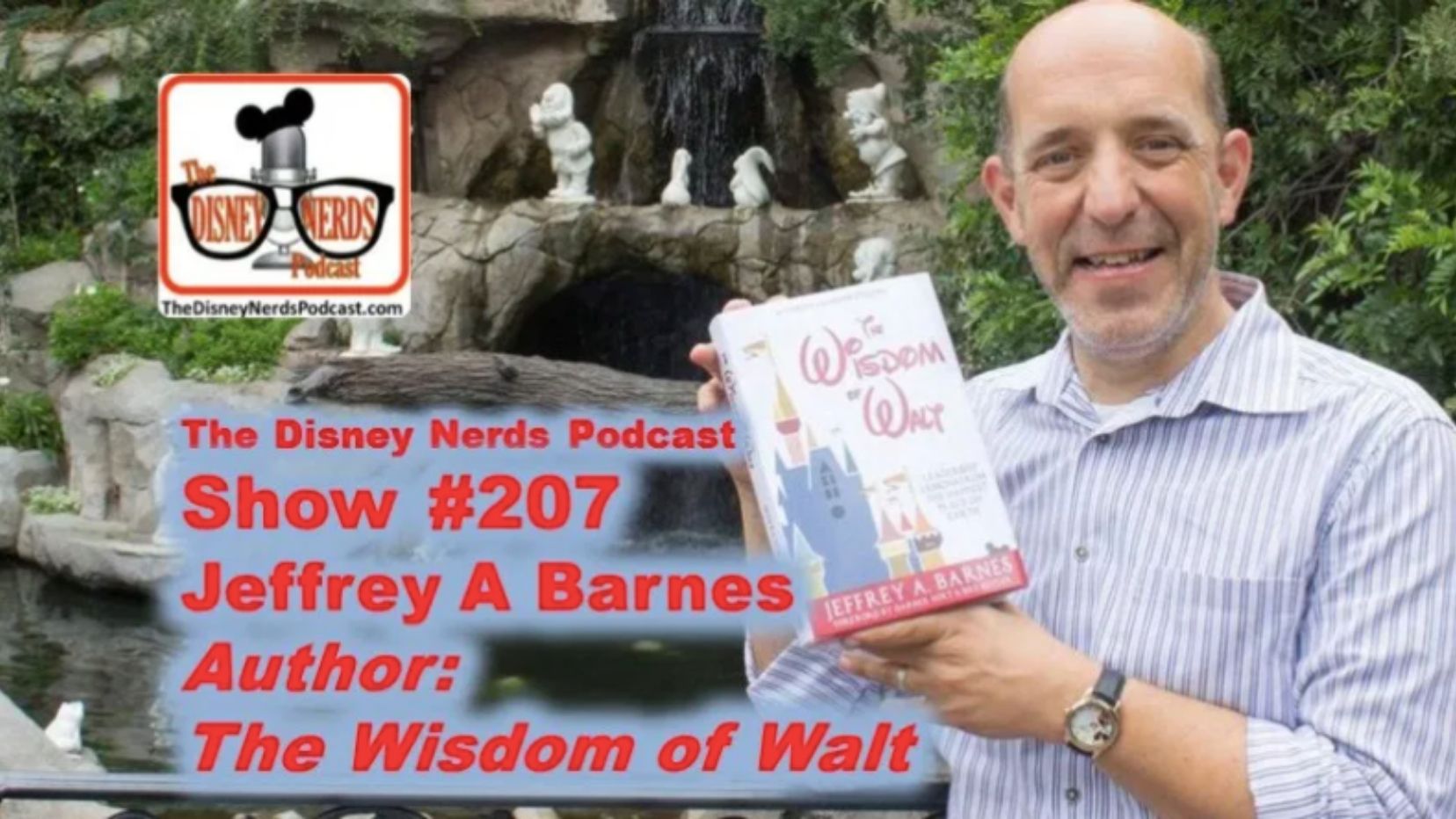 Because of budget and time constraints, contractors did not begin construction on Tomorrowland until January 1955—a mere seven months before Disneyland’s scheduled opening. At one point, Walt debated boarding up Tomorrowland with an attractive fence and hanging posters announcing that Tomorrowland would open, well, “tomorrow.” He then reversed his decision, telling his staff to “do the best you can with Tomorrowland, and we’ll fix it up after we open.”

Over and over again, Disney has worked to fix Tomorrowland. The real challenge isn’t just the constraints of time and money. Inevitably, tomorrow becomes the past and the cycle starts all over again. This is why Tomorrowland has already gone through three complete refurbishments at Disneyland in California, two at Magic Kingdom in Florida, with another round possibly on the way.

Regardless of what does (or does not) get announced this weekend, you don’t have to wait for the opening of a new Tomorrowland at a Disney park to start creating your own better future today. Here are five steps you can take now, inspired by the history of Tomorrowland, that will lead you to your own great, big, beautiful tomorrow:

1. Focus on Your Future—When you turn right into Tomorrowland you inevitably turn your back on Frontierland—a land that is filled with stories from the past. What’s done is done. Take a moment to appreciate where you are today and enjoy the prospects of where you can be tomorrow. No one can control their past, but you can take control of your future…today. 2. S L O W Down—The only opening day attraction still running in Tomorrowland is Autopia. If you are too young to drive then Autopia has its appeal. Adults, however, are often bored by the experience. We find the rails too restrictive and the cars too pedestrian. Growing up is about going as fast as you want! Right?

Disney Legend Bob Gurr, the man who designed the attraction, recently reminded me that when Autopia first opened the track had no rails and the cars didn’t have governors. The ensuing chaos resulted in numerous crashes, smashed teeth, and miniature cars making their way out of Tomorrowland and onto Main Street, U.S.A. Oh no! Stop for a minute and enjoy the present. Take your foot off the gas and use this pause to pray, meditate, give thanks, etc. The best way to enjoy tomorrow is to start by enjoying today. Now. Oh, and be sure to turn off your cellphone. Texting and driving is dangerous, even on Autopia! 3. Eat for Sustainability—Today’s Tomorrowland is landscaped with vegetables, herbs, and fruit trees. Everything is edible. This vision for “Agrifuture” is a sharp contrast from the land’s landscaping on opening day. On the morning of July 17, 1955, cast members ingeniously planted Latin names next to weeds as a way to cover for the fact that. Tomorrowland wasn’t really finished.

If you want to live well into the future, then you will want to stay healthy for as long as possible. This starts with your diet. Weed out all of the processed foods and make sure your next meal includes vegetables, herbs, and fruit. This might be strange advice coming from Dr. Disneyland—the ice cream eating king. In my defense, you know that I am right…and strawberry ice cream is a fruit. 4. Make a Move—Many Disneyland historians believe that the 1967 version of Tomorrowland was the best version ever. This refurbishment included amazing attractions like Adventures thru Inner Space, the Peoplemover, and a favorite from the recently concluded New York World’s Fair, The Carousel of Progress. Dubbed as “Walt’s World on the Move,” this new Tomorrowland combined kinetic energy at every level—the submarines from below, Autopia and Carrousel at ground level, and the Peoplemover and Astro Jets from above.

Stop standing still and find an action that you can take today. Use the next ten minutes to do something, anything, that can take you to the next level. Take a walk, send the email, or make that phone call. Put something in motion today that will bring results tomorrow. Motion creates more motion. 5. Plan an E-ticket Experience—The original price to get into Disneyland was $1.00. Additional attractions cost anywhere from .10 cents to .35 cents. Ticket books with “A,” “B,” and “C” premiered in October 1955. We wouldn’t get the famous “E” tickets until the Monorail, Matterhorn, and Submarine Voyage opened on June 14, 1959. This expansion was Walt’s first attempt to “fix” Tomorrowland. Overtime, Tomorrowland has been home to more “E” ticket type attractions than any other land, including today’s Space Mountain and Star Tours.

Everyone needs something to look forward to. Everyone needs a next. Take some time today to plan your next “E-ticket Experience.” Book a weekend getaway three months from now, or your next Disney vacation twelve months from now. A recent study showed that planning and anticipating your next experience brings as much joy and happiness as the actual trip itself.

Enjoy D23 this weekend. Come see me in the afternoons at the https://www.laughingplace.com/ booth. If you can’t make it to Anaheim, then at least enjoy the news coming out of the Expo. At a minimum, appreciate the fact that the “D” in D23 stands for Disney and “23” celebrates 1923, the year that Walt founded what is today the largest entertainment company in the world.

Remember, however, that 1923 is also the year that Walt Disney went bankrupt in Kansas City. His future never looked bleaker. Instead of staying stuck in Kansas City, he turned his back on his failed past and stepped onto a train bound for California. Tomorrow would never be the same.

“Tomorrow can be a wonderful age.”